As part of a tribute to his work, National Public Radio's Fresh Air replayed a series of interviews Terry Gross did with him[1]. During the course of the conversation, Hopper talks about a period of his early career in photography where he went through what he termed a "decisive moment period." He explains that a "decisive moment" is that moment just before something is going to happen. These elusive moments are frozen frames in time, such as an image of two guys throwing a ball, and the second before one of them catches the ball. Another example would be a drop of dew, captured just before it falls from the tip of a leaf. Capturing decisive moments is difficult. I'm not a photographer, but I would think it requires immense patience, as well as a sort of intuition that comes only from experience. Almost a prescience, in fact. Or a message from the universe that only those specifically tuned to a particular extrasensory frequency can receive.

After contemplating this for a while, I began to ask questions. What if the dew drop that appeared to be falling from the leaf in the picture didn't actually fall? Would our world be any different? Would we know it if it was? A photograph is a single, frozen moment in time. The person or people who view that photograph do so out of context - there is no possibility of viewing that time either before or after that single moment. Just that single millisecond.

In a way, it's somewhat like a Zen koan: "If a tree falls in the forest with noone around to hear it, does it still make a sound?" Does a single moment in time, captured at a crucial juncture, depend on the moment before or after itself? Physicists might argue no. By somehow miraculously jumping back up onto the leaf, the dew drop would be defying gravity. Even if it were able to do this, possibly as a result of a strange local gravity well, this would have no impact on other aspects of our world. But - is this really true? Chaos theory states that even minute changes in things surrounding us will have impacts much greater that what can be measured or anticipated. And, to argue in the vein of Schrödinger himself, do we not change the outcome simply by observing it?

In addition to the philosophical question, there's a human question. I am reminded by the famous scene at the Appomattox Court House, where, after surrendering to the Union forces, the general Robert E. Lee calmly takes off his gloves on the porch of the court house, looking out over the horizon. I've heard that scholars have often wondered what he was thinking at that moment. But if we consider a human thought - taken at any moment, we are essentially considering a single frame of a very long string of frames - a photograph.

Does a single moment in time make a difference to the outcome of life, the universe, and everything? Probably most people would probably say yes. But, how does one determine which moments are important or crucial and which are mundane? The photographer skilled in capturing "decisive moments" knows how to accomplish this. Dennis Hopper describes the search for decisive moments is essentially the search for the beauty in the mundane. But, does simply recognizing something and singling it out make it more than mundane? Does it make it crucial and important? Does this make all other moments less crucial or important?

I believe the skill in seeing these decisive moments is in understanding that every moment is decisive; you just need to tune your mind to the frequency of different levels of decisiveness. 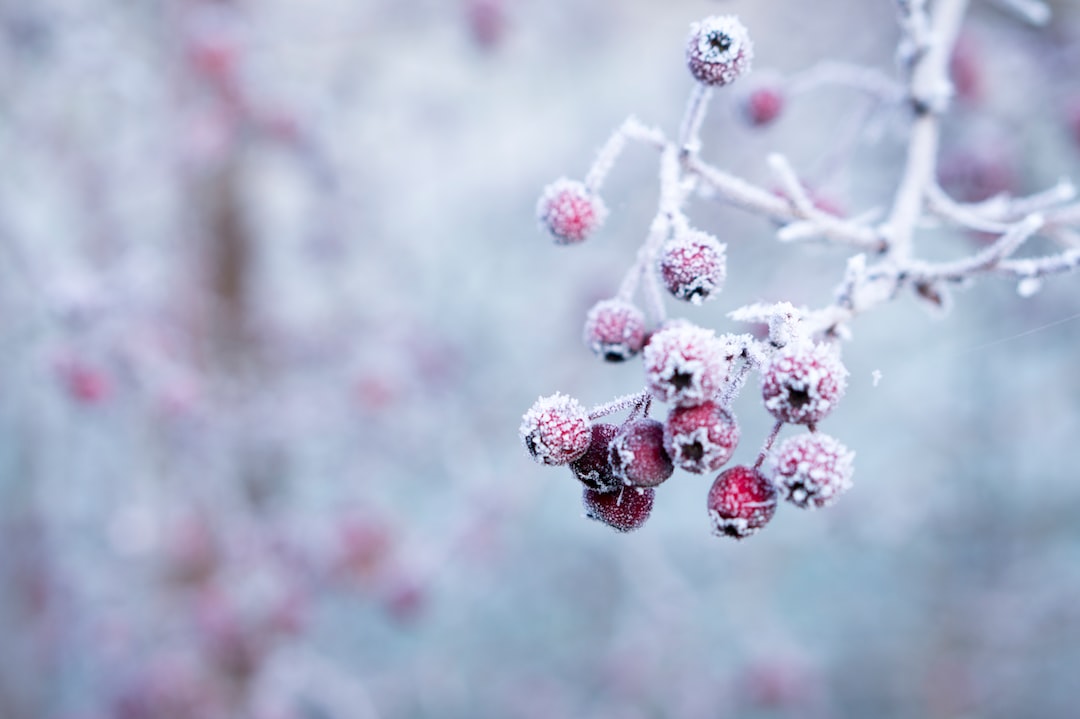 Today just happens to be my one year anniversary working for my current employer. (I won't mention the name of the company, but I will say it bears a striking 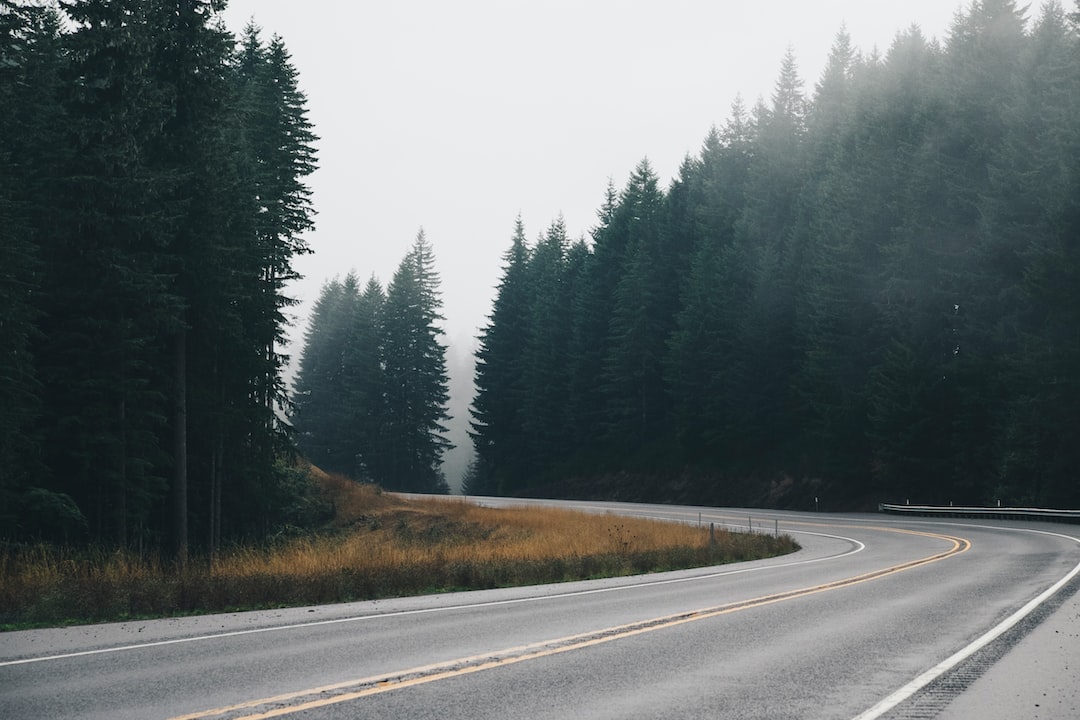 So this past Thursday, April 8, 2010, the North Dakota Board of Higher Education voted to retire the nickname of the University of North Dakota, the Fighting Sioux[1]. For