Almost two years ago, my friend Ryan Carden started a martial arts school here in Burnsville, MN, and was kind enough to ask me to assist him in teaching. Since then, we've grown quite a bit, but we're always looking for new students.

During classes, we typically listen to the radio, and inevitably, hear the Tom Shane, Shane Co., commercials. I told Ryan that we should do something similar to this, but instead of saying "Now you have a friend in the diamond business", insert our own tagline, "Now you have a friend in the Kung Fu business." He thought it was a pretty funny idea, and definitely something that would draw attention.

So, almost two years later, I finally decided that it was time to put this idea to the test. I don't know if it will ever make it into mainstream radio, and I'm not sure I got the monotone sound of my voice correct, but here's a little tidbit for your listening enjoyment:

It's somewhat amusing, at least if you're bored out of your mind. 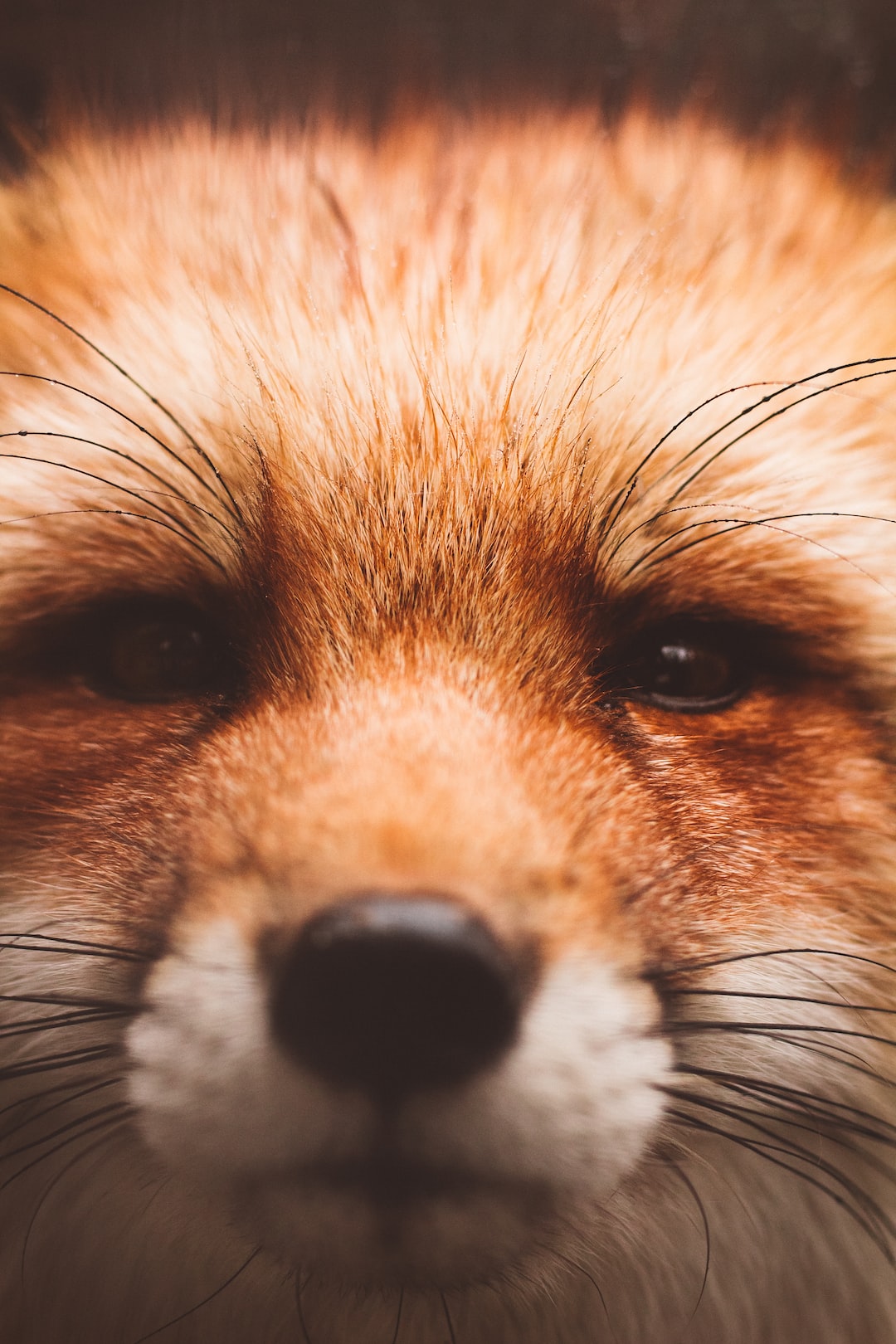 The Need for Readability Many people in the world now use mobile devices to browse the web. It's fast, convenient, and absolutely indispensable when you absolutely have to prove that 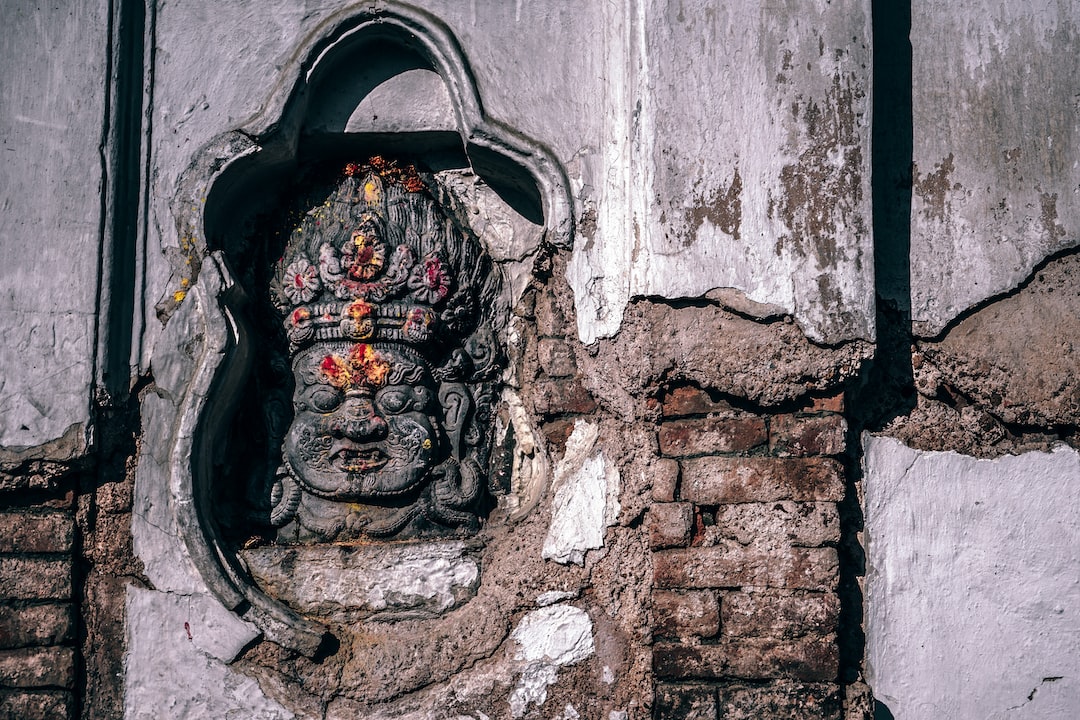 I just finished reading In the Company of Ogres, by A. Lee Martinez[1]. The essential plot line follows an individual named Ned (called 'Never Dead Ned'), who is probably