I was speaking with a colleague at a different company yesterday, and she gave me some advice that I thought was really interesting. This isn't a direct quote, but rather paraphrased:

Whenever we have a difficult problem that needs to be solved by an API and I'm not sure how to tackle the API or how it should be presented to the client, I ask myself "How would Stripe implement this API?"

Sounds pretty simple, right? Stripe, I would argue, is pretty universally recognized as a great API to work with, so emulating them is probably a great pathway to success. Obviously, this doesn't work 100% of the time - if you're blazing a completely new path, then you're probably not going to have an existing API to crib from. That said, I suspect at least a portion of what you're doing has already been done before, and learning to think the way of those that came before you will benefit you.

This isn't my idea, by the way. As you can probably tell from the title, it's an idea that comes from the book Steal Like an Artist: 10 Things Nobody Told You About Being Creative. I highly recommend this book - it's a fantastic read, and gives a lot of insight into how you should think about creative work. Further, it alleviates guilt about taking ideas from others (since we all do it anyway). 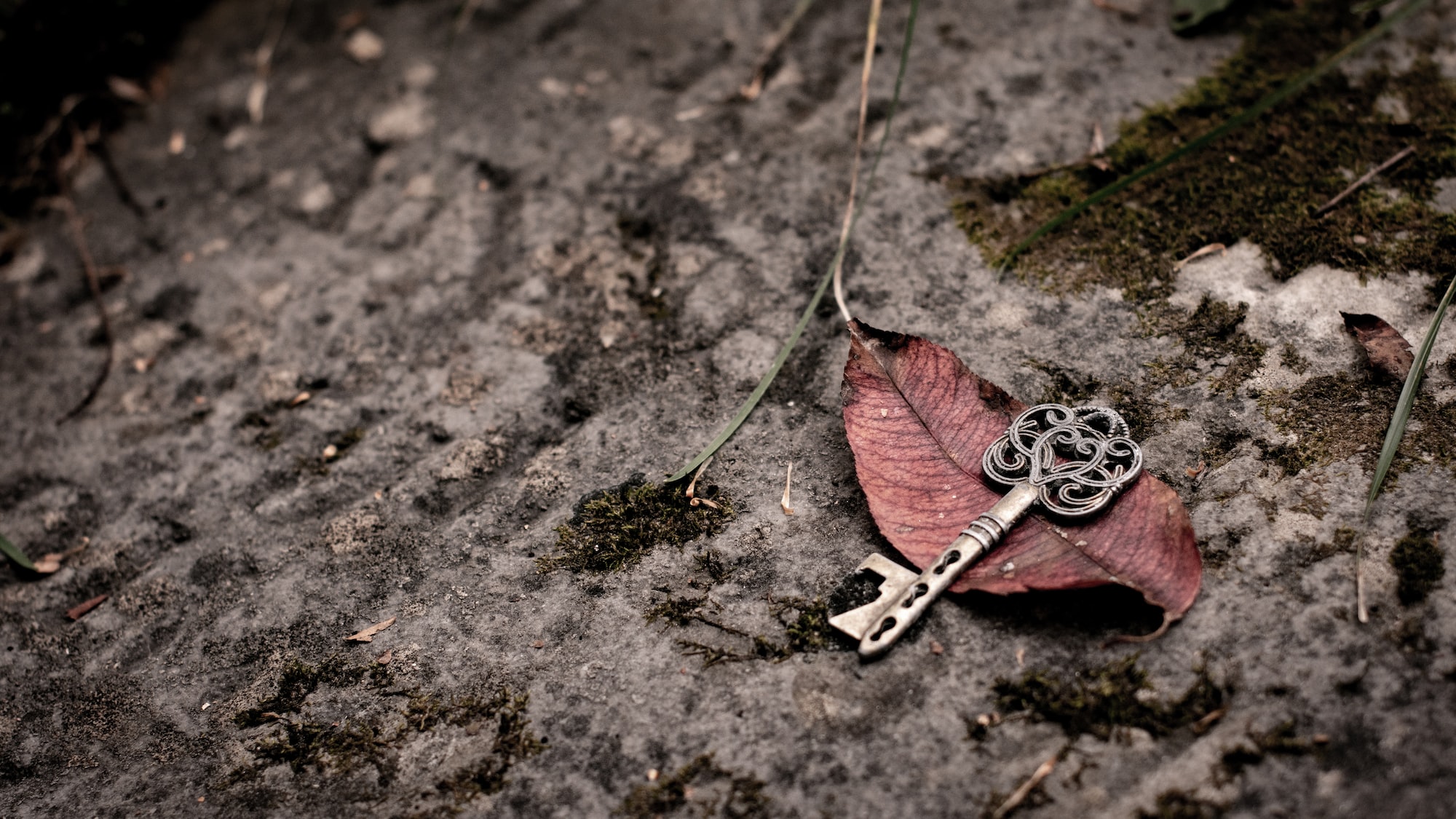 Yesterday, I ran into an issue with Pop! OS that resulted in me having to reinstall my operating system. I wanted to re-enable my existing Yubikey for signing commits. This is how I did it. 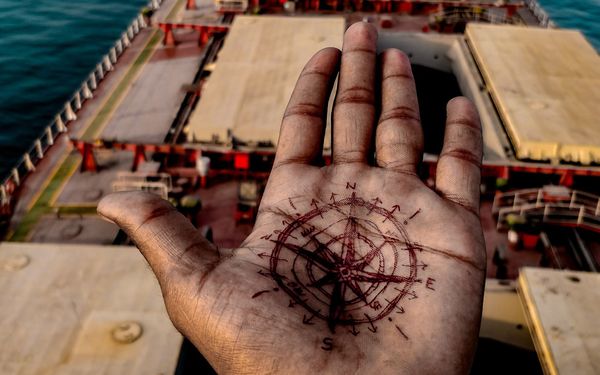 Containerization a difficult concept to wrap one's head around, simply because of the commonality of the different terms involved. To remedy this problem, I recently decided to solidify some of this terminology with an analogy.