To remedy this problem (arguably only one in my own mind), I recently decided to solidify some of this terminology, and discovered a pretty interested analogy on [this StackOverflow answer](https://stackoverflow.com/a/62893102/281460) that I thought I would share.

Essentially, the analogy is the following:

Composers or clusters (I use this term as a general noun, but really, we're talking about docker-compose here) are tools for defining and running applications using multiple containers. In the analogy above, a composer is similar to the ship on which containers are loaded. The captain of the ship (i.e. the docker-compose.yml file) is responsible for placing containers in a specific area of the ship, starting/stopping them, and managing access to them. Typically, clusters will have numerous containers running on the same machine.

Orchestrators, or Orchestration Frameworks, such as Kubernetes or Docker Swarm, are used to manage multiple clusters. You can think of these as the harbor master, or port authority, in the above analogy. It is the responsibility of this authority to manage multiple ships, each interacting with each other, as well as schedule arrivals and departures. The orchestration framework typically manages multiple clusters across several physical hosts.

One thing to keep in mind, while in the analogy, it's necessary to have a separation between orchestrators and composers, the composer level really isn't necessary. Kubernetes is actually the Greek word for "helmsman", indicating the captain of a ship. While Kubernetes can be used as a composer, it's not really possible for docker-compose to perform all of the same tasks as Kubernetes.

This is a simplified example, and of course, has its limitations, but I felt that it helped me understand this complex interaction of systems a little better. Of course, I'm still learning, so it's possible some of the things in this blog post aren't correct (i.e. take my opinion and knowledge with a grain of salt). 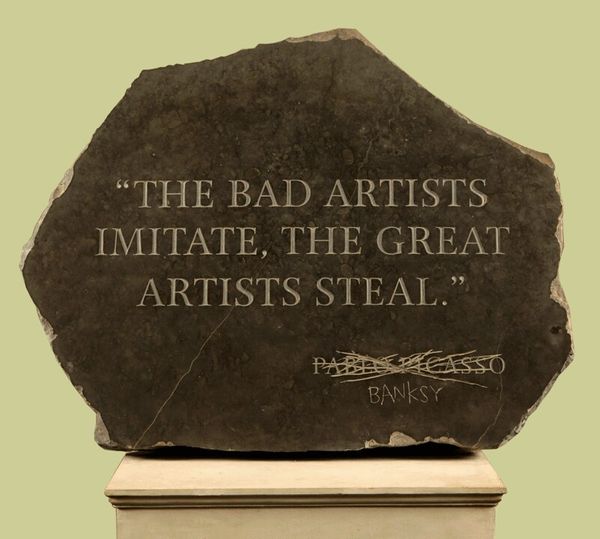 I was speaking with a colleague at a different company yesterday, and she gave me some advice that I thought was really interesting. It involves stealing ideas legitimately. 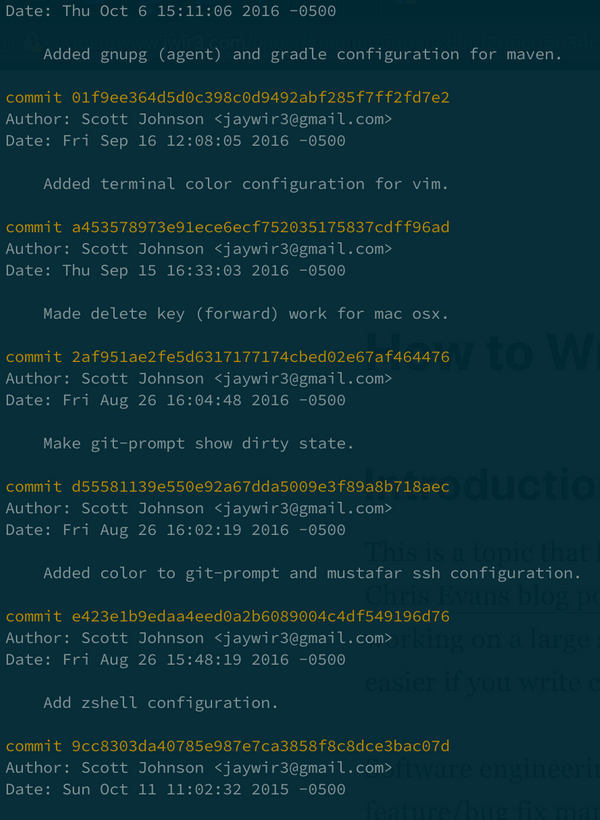 You spend all day (or multiple days) getting your feature/bug fix mapped out, writing the code, debugging said code, writing tests to verify that nothing is broken in the future, and then, after all of that, you have to craft your commit(s).