Recently, I've been working a lot with git, a version control system. My current company decided that it would be useful to switch from Bitbucket to GitHub. Given that we had a number of repositories already in Bitbucket, it became necessary to move each of these repositories from one source to another. Obviously, we wanted to keep all branches and history intact. It's not very hard to search Google and find the easiest way to accomplish this[1], but I, being of the persuasion that enjoys pain, decided to ignore this simple prerequisite and instead push on with the benefit of only my experience. I accomplished, generally, a satisfactory result, but I thought I would document for posterity both how I should have done it, and how I did do it.
The Easy Way (How I should have done it)

The easiest way to move from one repository hosting service to another is answered in this stackoverflow post. Basically, you perform the following[2]:

This is slightly more difficult, but the reason I'm posting this is because, if you did like I did, which is move the repository initially, then make a few commits against the new repository (that, of course, weren't in the old repository, since you now consider that one dead to you), and then realize that there were items that you neglected to transfer over, then this is for you.

First, move the repository over (I assume you've probably already did this step):

So, now your master branch is in the new origin, but what about the other branches? Let's move them over[3]:

While this is slightly more difficult than simply doing it the "easy" way, it does give you a bit more knowledge about the inner workings of git. A colleague of mine, L. David Baron, once told me, "Good judgement comes from experience. Experience comes from exercising poor judgement."[4] I gained a modicum of experience here, but it was worth it. Hopefully, this saves you from making the same mistakes I did, and if you do make those mistakes, it gives you an easier out to correcting them than searching Google for a couple of hours to collect all the pieces of what you need to do. 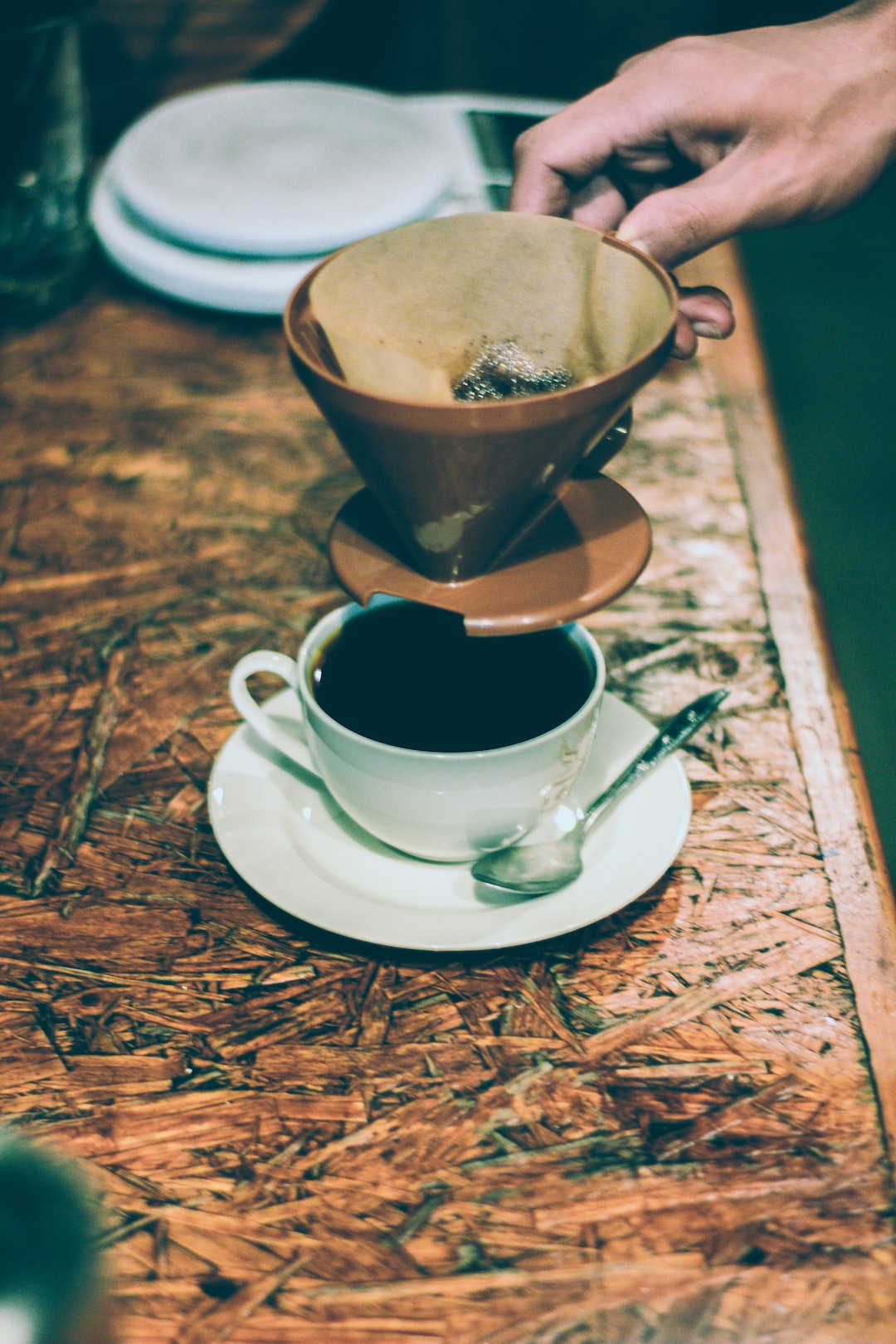 If you're not using RxAndroid, you should consider adding it as a dependency to your Android project. It makes life significantly easier when working with REST API calls. However, once 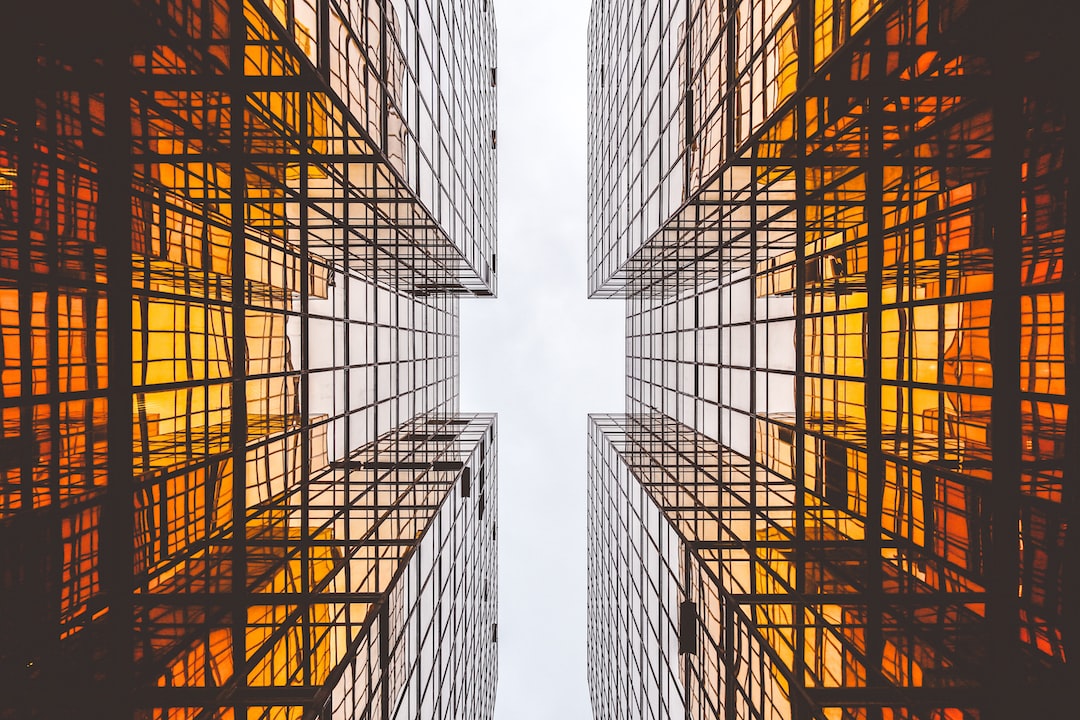 Introducing JMozTools One of the things I learned when I first started at Mozilla a little over a year ago is that there's this kind-of unwritten 'rite of passage', so