Recently, I've finished the book The Magician King[1], by Lev Grossman. It's an interesting book, although, in my opinion, not as interesting as his first book in the series, The Magicians. The series is like a combination of Harry Potter and Narnia, except significantly darker, with some mature content. One of the things I always liked about the Narnia series is that it brings up interesting philosophical points of view. In this respect, both The Magicians and The Magician King don't disappoint.

One of the most interesting areas of philosophy in The Magician King is a conversation between the main character, Quentin, and his rival/friend, Penny, regarding a super-being they are witnessing performing a task that will remove magic from their world:

"Maybe we should talk to him," Quentin said. "Maybe we can change his mind. We could, I don't know, prove ourselves worthy of magic or something. Maybe they have a test."

"I don't think they can change their minds. When you get to that level of power and knowledge and perfection, the question of what you should do next gets increasingly obvious. Everything is very rule-governed. All you can ever do in any given situation is the most gloriously perfect thing, and there's only one of them. Finally, there aren't any choices left to make at all."

"You're saying the gods don't have free will."

Free Will and Gods

This brings in a new and interesting idea that I hadn't considered before: What if the very nature of how a deity exists prevents such an intelligent, all-powerful being from having free will?

Let's consider this for a moment based on the faith of Protestant Christianity. (I'm not trying to be offensive here, this is merely for the sake of argument, and is based entirely on my own knowledge faith, which happens to come in the form of Lutheran Christianity). There are a few assumptions that are made by most Christians regarding God:

Note that #3 doesn't actually mean "all-good" for an individual. That is to say, what could be good for the universe as a whole, might not be good for me individually. This is usually phrased along the lines of "God has a plan" or "God works in mysterious ways" - indicating that we can neither expect that His plan is individually good for us, or that we can even understand His plan.

Now, if we take the logic that Penny was talking about in the snippet, and apply it, along with these axioms, we come up with the following train of thought (note that 'virtuous' and 'good' would have to have some definitions in this context. I save the definition of 'good' and 'virtuous' as an exercise for the reader): If God is all-knowing and absolutely good, it means that He will always take the most virtuous course of action, given a set of actions. Given a set of actions, there is always one action which is more good than the other actions. However, some actions are outside of the abilities of the one making the choice to act. Since God is all-powerful, no actions are outside of his abilities. Thus, there will always be a single choice, given a set of choices, which is absolutely good and virtuous, and which is within God's power to act upon. It is therefore inherent in these axioms that God has a single choice which He will make at any juncture. Thus, it is impossible that He can choose to do anything aside from these choices. This is pretty much the definition of lack of free will. Thought of another way, since God is perfect, there is, at every juncture, only one perfect choice, given all possible sets of all possible actions. This leads us to the same conclusion as before, only with 'absolutely good' replaced by 'perfect' in this context.

So, I found this incredibly interesting. More so, because we, as Christian Protestants believe, are created from God. But, we (seemingly) have free will[3]. So, how can an entity that lacks free will create an entity that has free will? Talk about a mind bender. (Of course, there is the possibility that we don't have free will, and that everything is, at least for us, pre-destined. Perhaps this is a slightly different way of looking at Shakespeare's famous quote, "All the world's a stage, And all the men and women merely players.").

There are a couple of flaws (that I see) in this philosophical argument. One is that we can't know for certain that there is only one perfect choice. What if there are an infinite number of perfect choices? I suppose, when you're operating on a plane where you are a supreme being, given a set of infinitely perfect choices, one must ultimately pick at least one of them, and thus, at some level, the deity would require free will.

Another flaw is if there isn't a single entity - but rather, multiple deities operating in concert (or competition) with one another. In this case, if a deity is going to act, it must perform the most perfect choice available, unless another deity has already made this choice irrelevant (either by performing it itself, or by making a move which would make the previous 'perfect' move obsolete). In this case, we get more into a game-theory based philosophical argument. Really, it isn't a lot different, though, because if the deities are all-knowing, then they will know the moves of one another in advance. It simply eliminates that as a possible choice, and they are back to choosing the most perfect of a set of reduced choices.

Neil Gaiman, one of my favorite authors, has written a lot about gods[4] - stories about how gods are really products of human worship, rather than human worship being the product of their actions. I don't remember seeing an argument to the effect of lack of free will in any of his stories (alebit it may have been treated in passing as part of the existence of The Endless in his Sandman novels - they each have a very specific role, although they don't seem to lack free will). It would be interesting if he wrote a story or book on this concept.

At any rate, I realize this argument is a bit like the Omnipotence paradox[5], but it definitely struck a chord in my mind while reading it. I would, for certain, recommend reading the novel. Although, I really hope Lev Grossman makes the series at least a trilogy, as the ending of The Magician King leaves quite a bit to be desired (in the way The Empire Strikes Back leaves you thinking, "What? That's the end of the movie!?!?").

I'm always interesting in a good thought-provoking novel, and in that respect, The Magician King definitely doesn't disappoint. 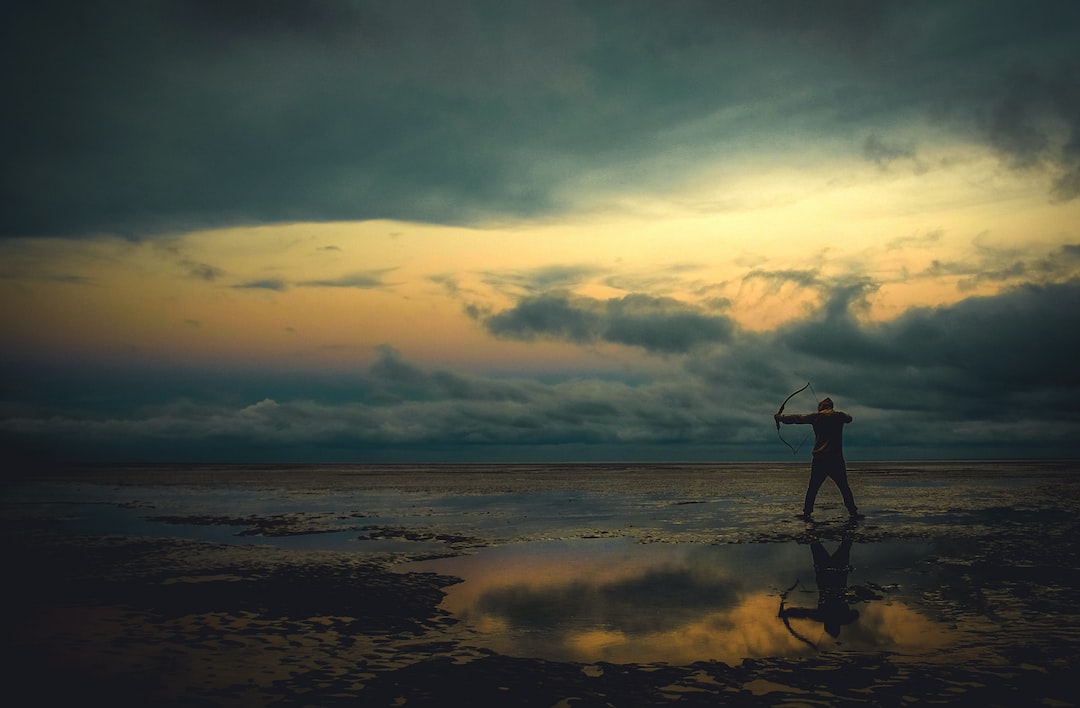 I recently finished the book Mockingjay, by Suzanne Collins[1], which is the last in a trilogy including both The Hunger Games[2] and Catching Fire[3]. I was warned,

During June and July, I was out in Mountain View, CA, at the Mozilla Corporation (and Foundation) headquarters, learning all I could about the process of creating Mozilla products. In June of this year, I chose to leave General Dynamics Advanced Information Systems to