It happens to be Amy and I's 10th wedding anniversary today. I think that's pretty significant. When I told someone this week about this fact, they asked me, "What does it take to have a relationship last that long?" Honestly, I have no idea, because it's my opinion that every relationship is different and unique, so that question probably can't be answered in a general way.

What I can tell you is a few things about our marriage. It's not perfect - we have arguments and disagreements just like everyone else. Since we're in the middle of starting a business right now, some of those arguments can get pretty heated. Regardless, the bond between my wife and I is very strong, and, in honor of our wedding anniversary, I want to share five things that I find amazing about Amy:

She always puts me and our kids before herself

Seriously. Always. Whenever we have dinner, she always serves herself last (if she's serving the food). If she goes to get a cup of coffee from the store, she'll bring back one for me even without me asking. She simply doesn't EVER think only of herself. Obviously, this trait benefits me, but really I think what I love the most is that I can't seem to ever be at that level of selflessness, so I respect this in that it shows me how to be a better version of myself.

She is incredibly thoughtful

Amy will go out of her way to make your day special. It's not just for me - she remembers birthdays, anniversaries, special events, even small things like what your favorite flavor of ice cream is. Any event, gift, even just random "pick-me-up" she has a hand in planning will have an extra personal touch. She has an intricate way of making sure that everything is just right.

She doesn't hold on to grudges

This sounds like a negative aspect, but I've known a lot of people that hold on to things long after they should let it go (cough me cough). Amy doesn't do this. When an argument is complete - that's it - it's done. Now we move on and life goes back to the way things were, usually with slight changes to make things better (see the last point). I'm pretty neurotic, bordering on unreasonable at times, and Amy's able to see through that and move on with life, even if I'm critical of her.

I can't tell you how much it means to me that I don't have to argue on the phone with people. Amy handles billing inquiries, disputes, scheduling contractors when we need them, doctor's appointments, and a whole host of other things that would otherwise either slip my mind or not get done because I hate doing them. This relieves a ton of stress in my life, and I am exceedingly thankful that she takes this on so I don't have to.

She grows and changes herself for the better

I actually didn't put this one in originally, because it sounds like I'm trying to change another human being, but I think it's to her credit to add it, so I'm going to keep it here. Whenever we have an argument or something bad happens that she realizes was a result of something she did (or didn't do), Amy adapts and learns from that. This is human nature. However, if you've ever heard the adage "a leopard doesn't change its spots", it means that people tend to be stuck in a state and won't change. Amy's the opposite - she'll actually change herself for the better in noticeable ways. No-one is perfect, but what I admire about Amy is that she strives to be better than she was yesterday. I often strive to grow because I see this in another person that I'm close to, and I respect this trait and want to emulate it.

I have to say this, because it's completely true - I have absolute certainty in our marriage and Amy's commitment to our family. I am so humbled by the fact that I am married to a woman who I know will stay by my side no matter what - literally through everything. I have no question about her devotion to me or our kids. This is something that I think others might take for granted, and I want to be clear that I don't take this for granted at all. Devotion to others is, in my opinion, a selfless act that needs to be called out and praised.

So, in short, Amy, I love you and I wish you the happiest 10th anniversary in the world. I hope you and I have many more years together just like these last 10 years and that we can instill some of these amazing traits into our kids and others around us. 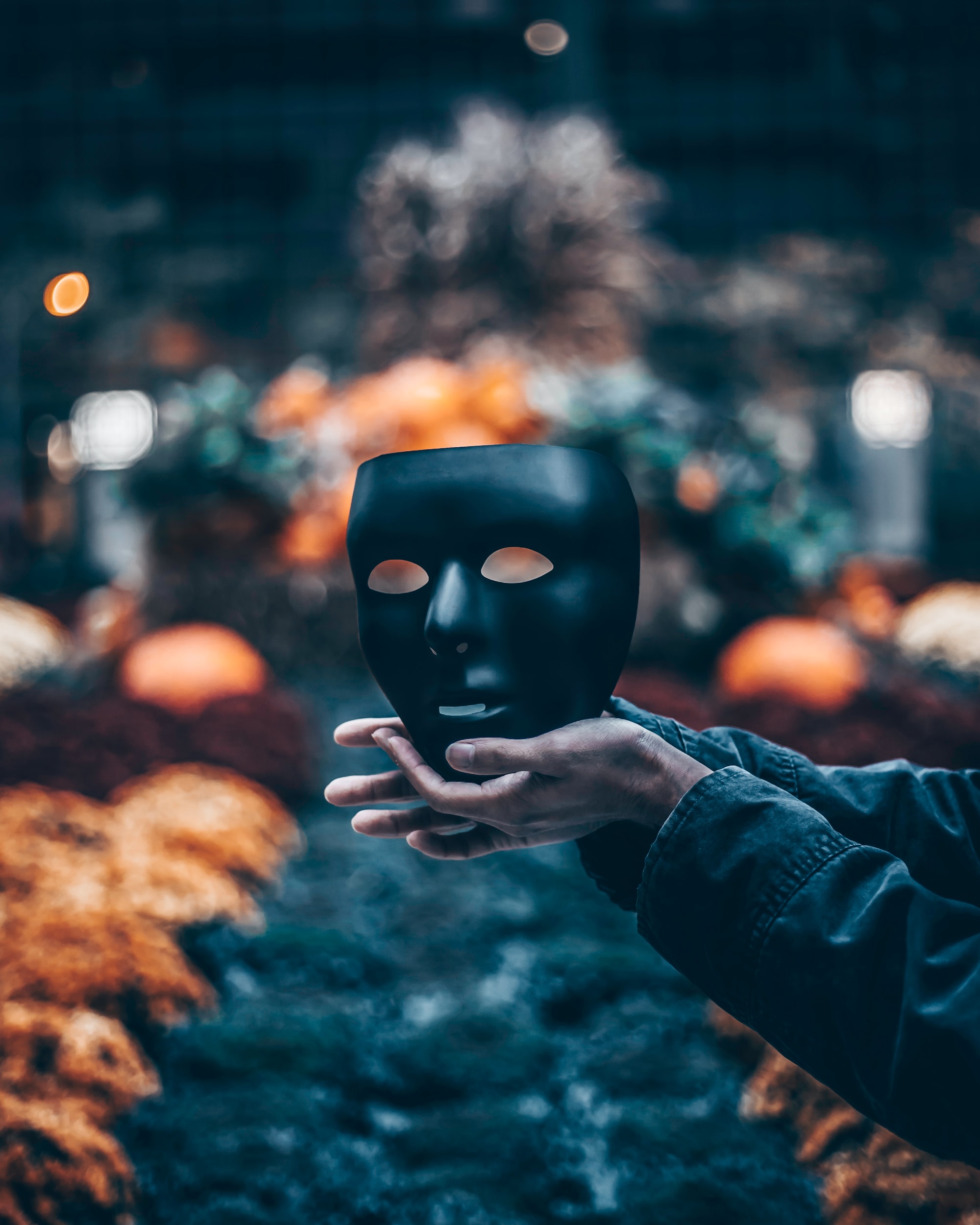